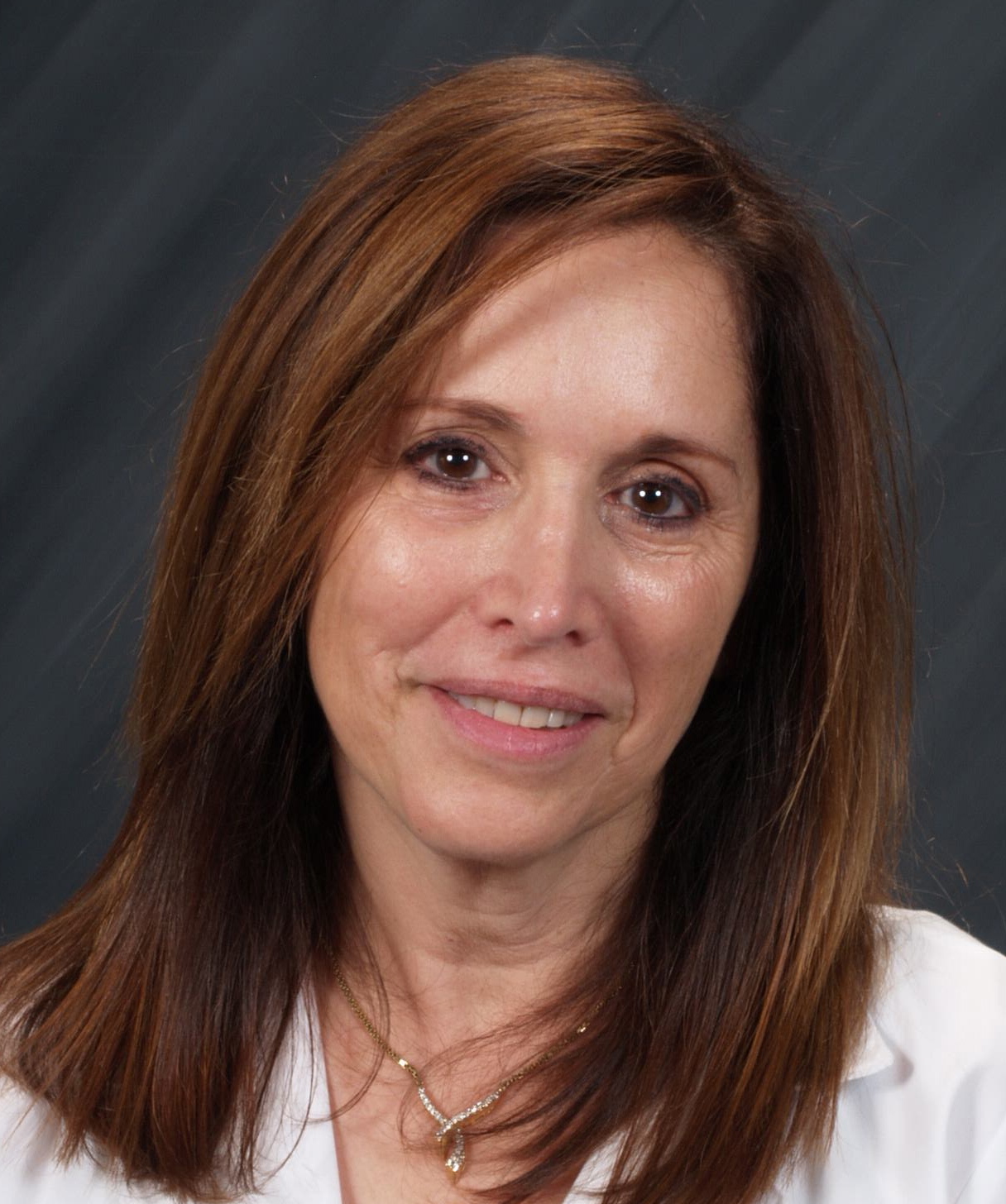 WITH MISHPACHA (FAMILY) LIKE THIS WHY BE JEWISH?
BY LESLIE GREEN
PRESIDENT’S MESSAGE

I am a Zionist and my love aff air with Israel knows no bounds, but I uphold the right of any Jew to be critical of her. Recently, there seems to be no shortage of Jews, who, from the comfort of their safe homes in the diaspora, loudly excoriate Israel as a racist, colonial, oppressive state.

What I find more discouraging, however, is the increasingly harsh, unyielding group of fundamentalist Jews that are gaining more and more control over religious life in Israel and the manner in which they speak about other Jews who do not follow their brand of “true” Judaism. It is a painful and uncomfortable subject to talk about, this Jew-against-Jew contempt and estrangement, but the fact is that in order to keep fragile political coalitions together, the Israeli government, seeking to appease the ultra-Orthodox parties that now make up a key part of Benjamin Netanyahu’s right-wing coalition, continues to empower and grant concessions to right wing fundamentalists.

Here are just a few incidents of many, that are occurring with more disturbing frequency:
• The Ultra-Orthodox Mayor of Rehovot canceled a b’nai mitzvah ceremony for autistic children who spent 6 months studying with special educators. Why? The children were educated by a Rabbi associated with a Masorti (Conservative) Synagogue, where the ceremony was scheduled. President Rivlin seemingly worked out a compromise allowing the ceremony to take place at his residence but then reneged at the last moment, insisting that an Orthodox Rabbi completely unknown to the children officiate and that the Conservative Rabbi who was responsible for the children's education program be excluded.
• Education and Diaspora Aff airs minister, Naftali Bennet, visited the Solomon Schechter School of Manhattan, speaking with the pupils and joining in a Hebrew singing session with them. Mr. Bennet tweeted about the school, “What love of Israel, what love of Judaism.” But Ashkenazi Chief Rabbi David Lau condemned the visit as “unacceptable” and the school as a place “where the education distances Jews from tradition, from the past, and from the future of the Jewish people.’
• For years a multi-denominational group, Women of the Wall, is physically and verbally abused at the Kotel by Haredim. The group’s only desire is to be allowed to pray and read from the Torah in the Women’s section of Judaism’s holiest site. Finally, this past January a compromise was reached. The group and all those who desire to pray in an egalitarian fashion were promised an area near Robinson’s Arch, adjacent but separate from the Kotel. Within months, the same fundamentalist religious authorities that agreed to the compromise suddenly reversed their decision and decided to wage a war of religious control over a space that they were never interested in before. Furious over the possibility of opening Robinson’s Arch to egalitarian prayer, the Sephardic Chief Rabbis called those Jews “wicked people,” a reference to Korach who rebelled against Moses. He also suggested that if the Jewish lineage of non-Orthodox individuals were scrutinized “they would fi nd themselves outside Judaism.”
• Rabbi Yigal Levenstein, head of a government premilitary academy, labeled the Reform movement a “Christian Movement” and calls gay members of the IDF “perverts.” • Finally, lest you think that the Modern Orthodox movement is beyond their critical eye, a conversion performed by Rabbi Haskel Lookstein, one of the most respected Orthodox rabbis in the United States (who converted Ivanka Trump), was declared invalid by a Beit Din empowered by the Rabbinate. This group has a stranglehold over the subject of who is a Jew in Israel, alienating millions of Israelis.

Rabbinic sages teach us that words have the ability to destroy the world. Does leading a life of Torah values not include loving and respecting those who lead lives differently than yours?

The miracle of the rebirth of a Jewish homeland after 2,000 years is not only her creation, but also the sense of shared community and destiny among all Jews. Our beloved Israel is facing a huge challenge from outside forces both at her borders and from around the world, how can we not see that sinat chinam, senseless hatred, which lead to her destruction in 70 CE, could sow the seeds of her destruction again? If Israel is truly going to be a homeland for all Jewish people, it is time for the government of Israel to take responsibility.

If you agree with me, you will be excited to learn that with a grant from the Levine family of Middletown, our Federation has begun a speaker series, Ignite Your Soul. Judaism should inspire us to “godliness” to be good and see the beautiful in everyone and everything. As made evident by Rabbi Akiva, who only began to learn the Hebrew alphabet at age 40, it is never too late to learn and be inspired by Jews who make Judaism the center of their lives.

Among the individuals you will have a chance to hear from is Anat Hoff man, founder of Women and the Wall. She is also executive director of the Israeli Religious Action Committee (IRAC) whose recent campaigns include an eff ort to ban gender segregation on Israeli public buses, campaigning against ultra-religious groups who insist on removing women’s images from public billboards and a lobbying campaign in defense of human rights organizations operating in Israel. Despite being spat upon, arrested and cursed at, she perseveres. What is it about Judaism and prayer that she is willing to endure this abuse in order to advocate so that all can practice their religion freely, as they see fit?

You’ll also hear from Rabba Sara Hurwitz, the first Orthodox female to receive smicha in the United States and Dean of Yeshivah Maharat. She was born into a traditional but non-Orthodox family, and underwent a diff erent religious journey. Rabba Hurwitz, along with her mentor Rabbi Avi Weiss, have
taken on the Orthodox establishment in the United States, challenged the status quo because of her passion and love for Judaism and her desire to lead her community despite her gender.

So stay tuned and I hope to see you at our speaker series, generously sponsored by the Levine family, where you will be inspired by those who dare to think differently, dare to feel differently and Ignite Your Soul!