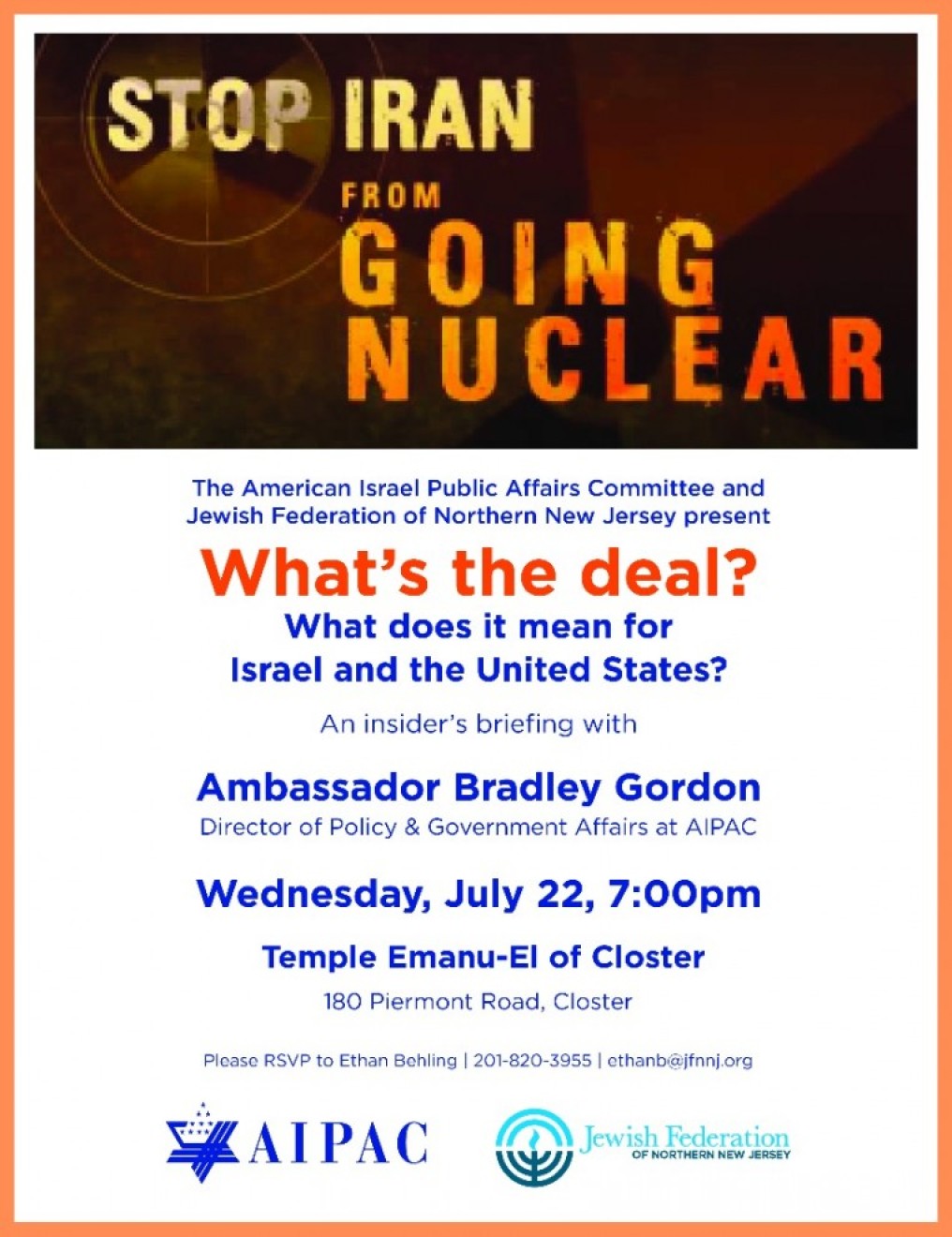 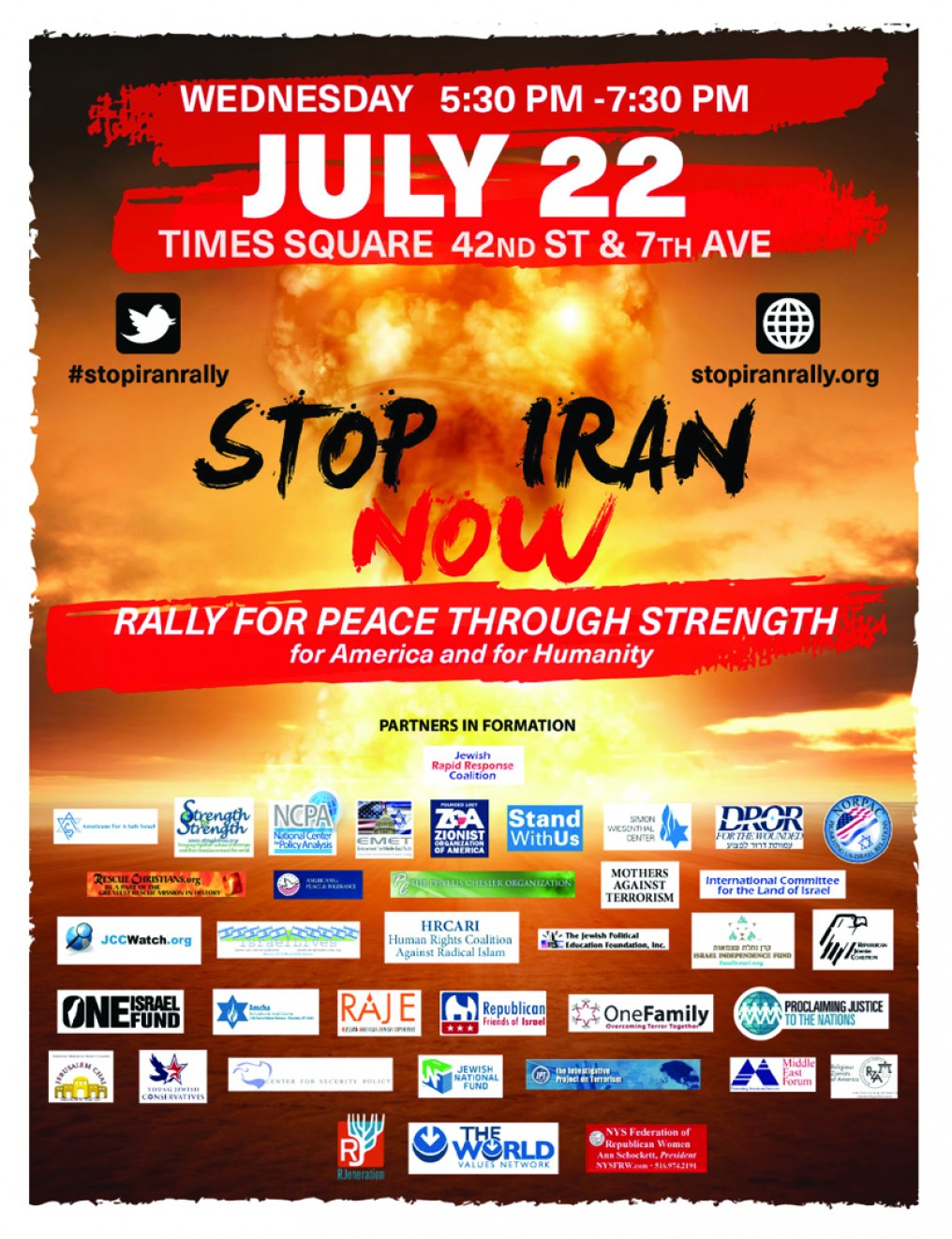 Statement from the Jewish Federation of Greater orange County:

While we deeply appreciate the daunting task President Obama and Secretary Kerry have faced in an effort to constrain Iran from acquiring nuclear weapons there are many aspects of the current agreement that are extremely troublesome. These include lifting all constraints in 10 years and severe limitations on IAE inspections. Most worrisome is a commitment to lift the conventional arms embargo on Iran in no more than five years, and the embargo on missile sales to Iran in no more than eight years — and possibly sooner. Iran is the major supplier of arms to Hamas and Hezbollah, making this aspect of the agreement a threat to Israel’s safety.

Congress now has 60 days to cautiously analyze this agreement and debate its merits. Partisan politics have no place in this inquiry. As a citizen, whatever your thoughts may be about the agreement, pro or con, the first amendment guarantees the right of every U.S. citizen to communicate with their elective representatives. We urge you to get involved and contact your Congressman and Senators and make your voices heard. In addition, demonstrations are an effective way to express a viewpoint. There will be a rally on July 22nd  in NYC at 5:30 p.m. The rally, which organizers say may attract up to 20,000 to Times Square, is sponsored by ideologically diverse group including JNF and the Simon Weisenthal Center and speakers will include Alan Dershowitz, a Harvard law professor and civil liberties lawyer; James Woolsey, who served as CIA director under former President Bill Clinton and 95-year-old Robert Morgenthau, who served as Manhattan's district attorney for 34 years until 2009.

On July 22nd there will also be a meeting at 7:00 pm, at Temple Emanuel of Cloister, sponsored by AIPAC and Jewish Federation. the speaker will be Ambassador Bradley Gordon. Please RSVP to ethanb@jfnnj.org.

Whatever you opinion, we urge you to get involved and to have your voices heard!