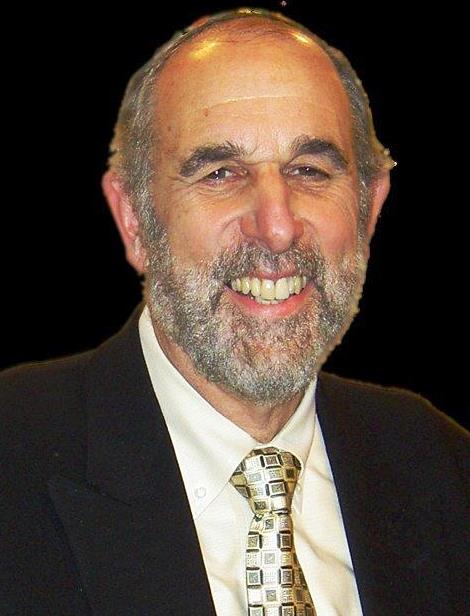 Congregation Agudas Israel is honored and delighted to welcome Rabbi Moshe Edelman to Newburgh and our kehillah for the High Holy Days of Rosh HaShanah and Yom Kippur. He will also lead us throughout the coming year.  “Reb Moshe” is a graduate of the Jewish Theological Seminary. He served as the rabbi of the North Shore Jewish Center in Port Jefferson as well as Beth El of Cedarhurst, both on Long Island.

As the Director of Leadership Development for Conservative synagogues, he created and presented SULAM, a four day program training for soon to be presidents of shuls. Over a nineteen year period, in thirty eight editions of SULAM, more than one thousand women and men prepared for effective supervision of their congregations. From Vancouver to Boca Raton and from Toronto to Los Angeles, the rabbi assembled faculties which offered innovative insights to assure successful leadership.  Moshe’s pilgrimage groups to Israel included USY teenagers, birthright collegians, HAZAK seniors as well as his own congregational tours.

The rabbi is called on as a scholar in residence and often combines such visits with strategic planning seminars for synagogue officers and trustees. He has also taught at Limmud Winnipeg and Limmud Baltimore.

Recently, he has been on the faculty of Camp Ramah, Nyack, New York; rabbi in residence for fifteen years at the HAZAK seniors Week of Learning as well as six years at the Berkshire Hills Senior Retreats. He is currently a kashrut mashgiach for BENS Kosher Delicatessen and Restaurant in Scarsdale. Moshe has served the needs of a Health Related Facility in Somerset NJ for Shabbatot for more than five years.

Rabbi Moshe Edelman continues to learn in a hevruta setting of men and women in his home community of Riverdale (Bronx) New York. The rabbi has been a “second rabbi” for the High Holy Days in large congregations in Northbrook Illinois, Richmond, Virginia, Marlboro, NJ, Adas Israel in Toronto, Agudath Israel in Ottawa and Metuchen,NJ. He has also “solo led” Beit Rayim in Toronto before they elected a rabbi as well as in Massapequa, New York.

Our congregation is excited to daven and learn, to celebrate and rejoice with Moshe Edelman. Please join us!! 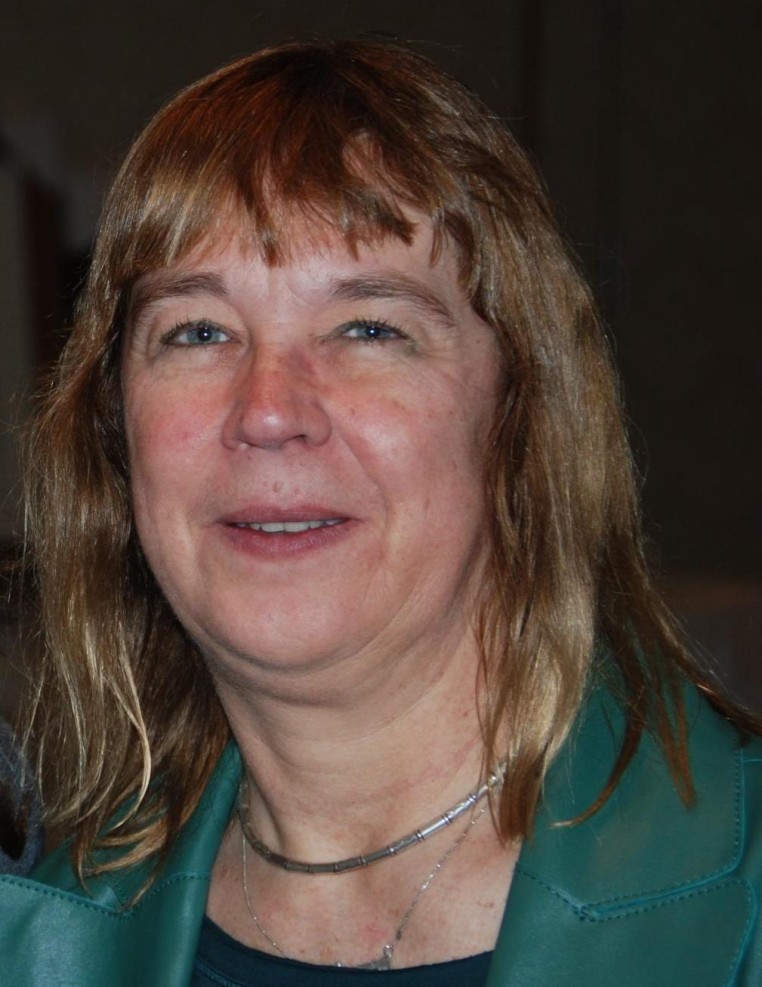 Rabbi Margie Cella is a fifth year (senior), second-career rabbinical student at the Jewish Theological Seminary. Before beginning her Rabbinic studies at JTS, Rabbi Cella had a successful, rewarding 30-year career as a high school math teacher. Though she very much enjoyed her career, she had thought for over 20 years that she would like to pursue the rabbinate. In 2014, Rabbi Cella achieved 2 major milestones: In June she retired from teaching and in September began attending the seminary. Rabbi Cella is a commuter student, traveling roughly 5 hours round trip daily from her home in Port Jefferson on Long Island, which she shares with her husband, Raymond, and their dog.  Together they have 2 children who are both married, and 5 grandchildren (and counting!) who all live close by and they love spending time with them.


Rabbi Cella’s background story is also unusual, in that she converted to Judaism over 30 years ago as an adult; the interesting part is that she and her husband converted to Judaism together, along with their children, who were ages four and one at the time. Rabbi Cella has often told the story of their conversion, in various settings, both here in the United States and also while traveling abroad. It is a story which many find to be very inspiring; she hopes that sometime this coming year she will have the opportunity to share it with the congregation of Agudas Israel.

In the years since her conversion to Judaism, Rabbi Cella has been actively involved in the life of her home synagogue, North Shore Jewish Center in Port Jefferson Station, NY, spending 19 years as a member of the Board of Trustees. She has served as Sisterhood President, Synagogue President, and Ritual Chair (9 years in total). During those years she had many opportunities to fill in in the rabbi’s absence, giving a sermon or d’var Torah, giving a charge to a bar/bat mitzvah, and leading services from the bimah. She has also successfully led the Community Yizkor Service on Yom Kippur for the last 10+ years, and was a Hebrew School teacher for 7 years.

Last year Rabbi Cella served as the Rabbinic Intern of the congregation. Her duties involved giving sermons, teaching classes, leading services, doing Pastoral care visits at a local hospital, and teaching bar/bat mitzvah students. In addition, she has also been a Torah and Haftarah reader for the congregation for over 30 years, as well as reading Megillat Esther on Purim and Echah on Tisha B’Av, and leading both morning and evening services. Rabbi Cella also previously served several years on the board of the Metny Region of United Synagogue of Conservative Judaism.

Rabbi Cella’s particular area of interest is teaching, mainly to teenagers and adults. She enjoys being able to share her love of Judaism, and to inspire others to increase their knowledge of and love for the observance of the mitzvot. She considers public speaking to be a strength, enhanced by her background in teaching. She is excited to be preparing for her ordination in May of 2019.  She is looking forward to sharing her story and knowledge with the congregation of Agudas Israel and being a part of our spiritual journey.