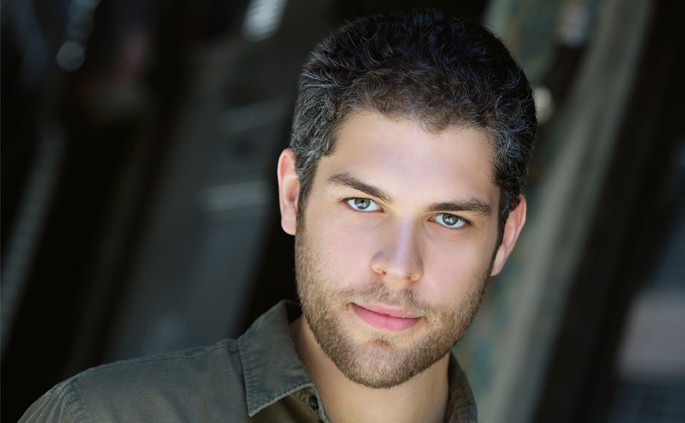 Gavriel Savit is an actor and author from Ann Arbor, MI. Since graduating from the University of Michigan’s prestigious Musical Theatre program, Gavriel has performed on and off Broadway, at the Smithsonian in Washington, DC, in regional theaters across the United States, and throughout Europe and Japan. He is the author of Anna and the Swallow Man (Knopf, 2016) and an emerging voice in Jewish literature.

Anna and the Swallow Man...Gavriel Savit

When her father is taken in the purge of intellectuals from Krakow in 1939, Anna is 7 years old and alone in a city with little kindness left to spare. She meets a mysterious man with more promise than those her family once called friends, and together they set off with urgency to go away rather than toward anything.

Winding through the back forests of Poland with Anna and her Swallow Man—the only name he will give her—we catch glimpses into the minds of an academic and a highly intellectual child as they attempt to survive the impossible circumstances of an escalating World War together.

What does Anna know about the world around her? Of the fate of her loved ones and companions? What does she understand, and how far will she suspend her imagination to still believe in goodness? How far can she walk before what feels inevitable?

Part fairytale, part magical realism, and part psychosocial exploration of what it may mean to grow up surrounded by horror, this short novel cannot be contained within its pages. An exquisitely haunting narrative written in prose that dances, Gavriel Savit’s debut will take your breath away.