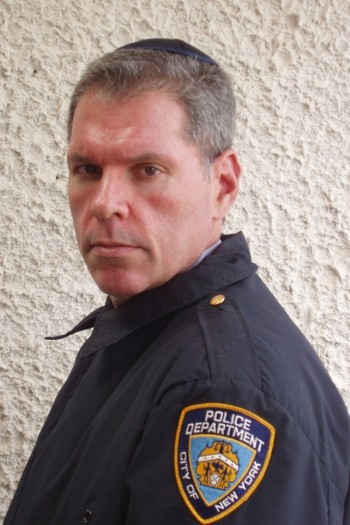 This fascinating memoir is by a Jewish, Brooklyn born, recently retired NYPD detective. Dzikansky, the kippah wearing son of a rabbi, had a typical modern Orthodox upbringing, including a year of study in Israel, then decided to become a New York City cop. Through hard work and dedication he quickly rose up the ranks. His help was sought in investigating such high profile cases as the murders of Rabbi Meir Kahane and Ari Halberstam. He also had a pivotal role in solving several cases of Torah theft. Dzikansky reported to Ground Zero on 9/11 and then to the Medical Examiner’s “tent city,” where victims’ remains were identified. When he was offered an assignment in Israel in 2003 to provide on the spot intelligence of terror attacks and to learn as much as possible to aid New York City’s defense against terror, Dzikansky signed on. (He eventually made aliyah.) Dzikansky was also sent to report on attacks in Istanbul, Moscow, Madrid, and Sharm-el-Sheikh. The on-site information he gathered was critical in providing New York City with significant ways to deal with and prevent terror threats. In 2004, Police Commissioner Kelly promoted Dzikansky to Detective First Grade. Dzikansky writes in a matter of fact way about the grisly events he witnessed, discusses post traumatic stress disorder, and lists lessons learned from his career.