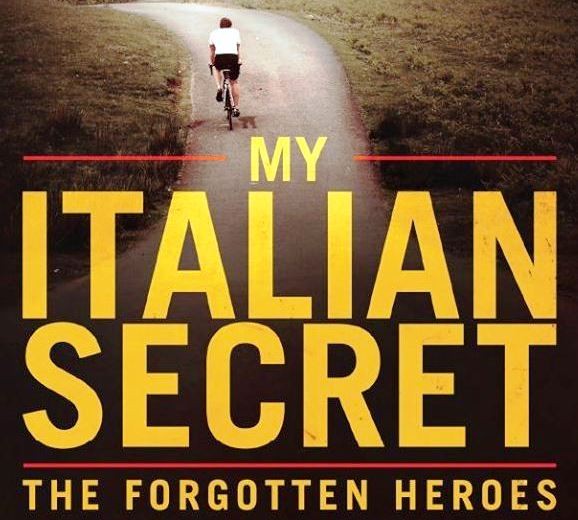 My Italian Secret tells the story of sports idol Gino Bartali and other courageous Italian who rescued Jews, partisans and refugees from Nazi occupied Italy. Bartali risked his life over and over to save Jews threatened by Nazi extermination. Bartali, like most of the rescuers, never sought recognition or reward. Few ever knew his name of what role he played in their rescue.
Refreshments will be served. RSVP by October 10, 2019