Dr. Frey spoke to over 45 in-person attendees and over 45 who Zoomed in on Sunday, November 7, 2021 at Kol Yisrael, Newburgh.

The conversation was about the significance of diversity and immigrants to our nation. Dr. David Frey is a Professor of History and Director of the Center for Holocaust and Genocide Studies at the United States Military Academy.

Dr. Frey’s most recent research has centered on the Ritchie Boys Project.

Many of the trainees from Camp Ritchie were Jewish refugees who played a crucial role during the Second World War. The story of refugees did and continues to contribute to the defense of our nation and deserves greater recognition than received. 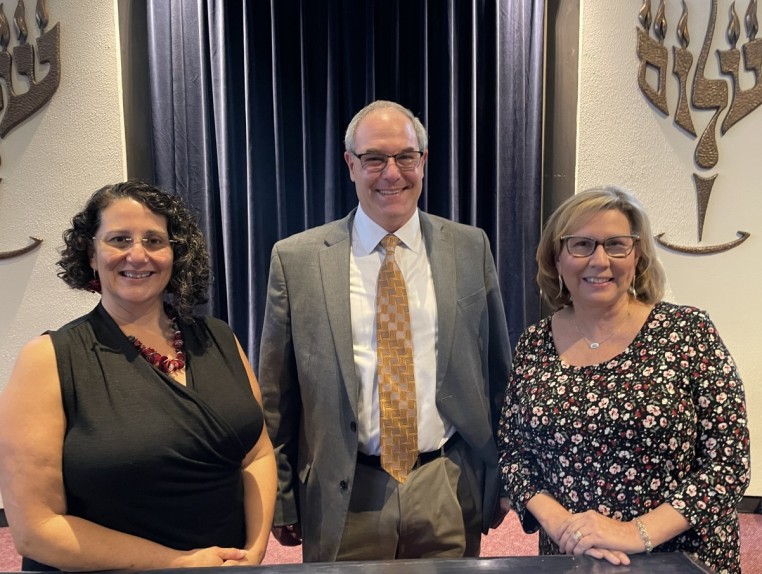